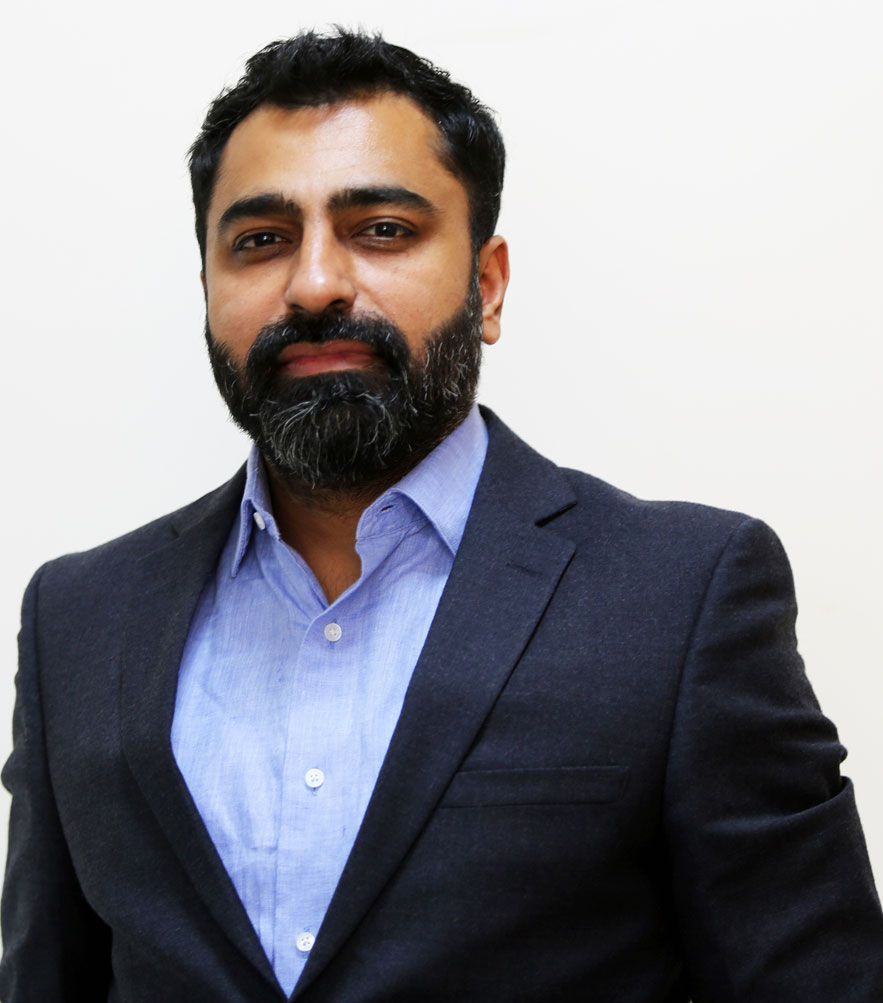 Vikas Kapoor has over 24 years of experience in the embroidery industry. Vikas has served as an independent consultant and advisor to one of the largest garment manufacturing and export companies in India, Orient Craft Ltd. Under his leadership (1999 - 2017), Orient Craft’s embroidery and lace division went on to become one of the largest and most modern computer embroidery plants in India. He is a certified lead auditor and Black Belt in Six Sigma, effectively completing projects on loss prevention and productivity enhancement. Having keenly studied the 5S and management systems in some of the most effective and successful industries in India, Vikas has a vision of assisting Garment and embroidery industry in achieving their true potential through tools and training hitherto unused by them.

Vikas Kapoor is a trustee with Global Village Foundation, a research institute which assists state and central government in policy drafting, implementation and assessment. He is also on the executive board of Haryana Vishwakarma Skill University. He has been an active contributor for various workshops, seminars, regional and international conferences. 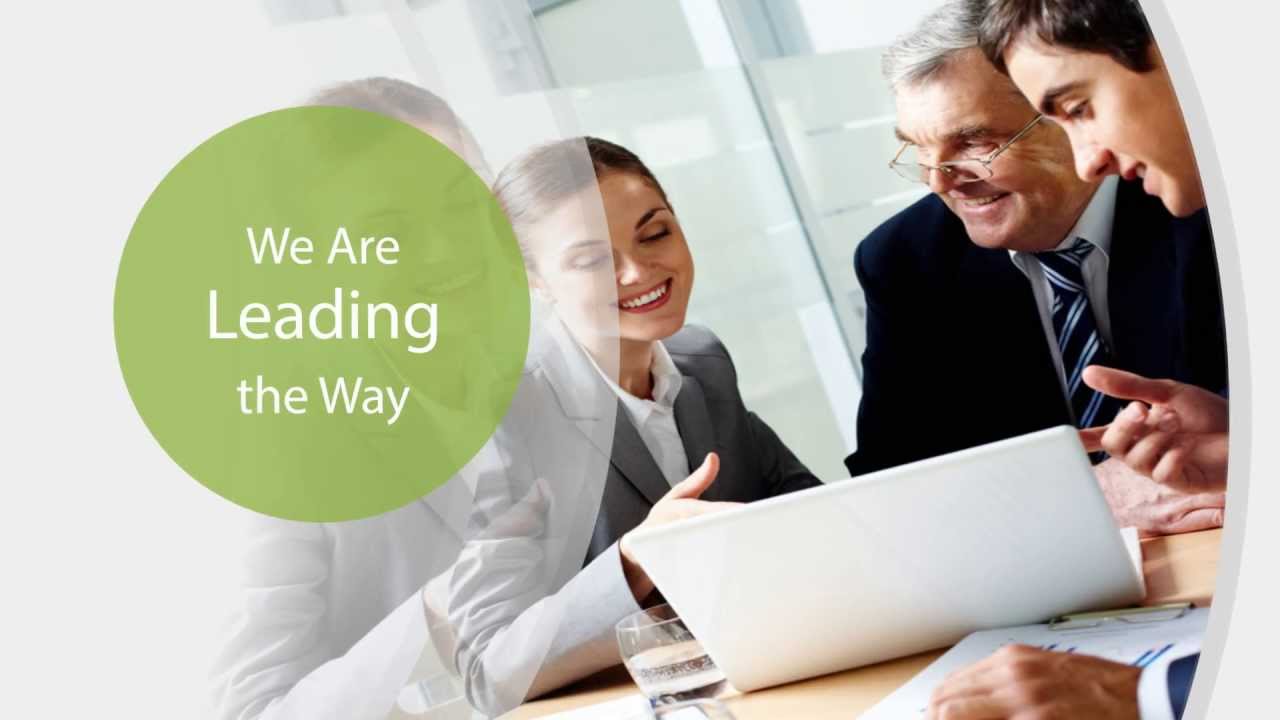 With our in-depth experience and technical knowledge of the domain, we aim to understand and analyse our clients’ requirements and advise the solutions most suited to them. Our consultancy products are useful not only for new organisations but also experienced companies facing challenges, or wanting to update the knowledge of their management and employees. 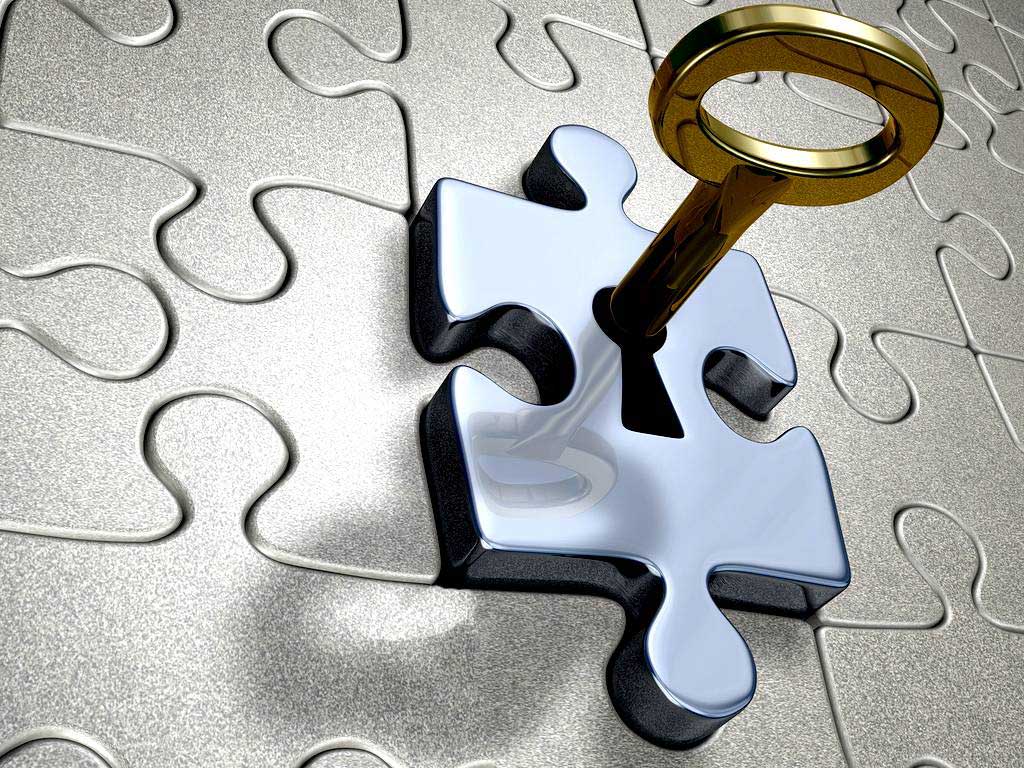 Through this project, we design and setup all aspects of embroidery operations. From infrastructure design, advise on equipment purchase, process design and human resource requirements, we plan and implement the project right up to production commencement. 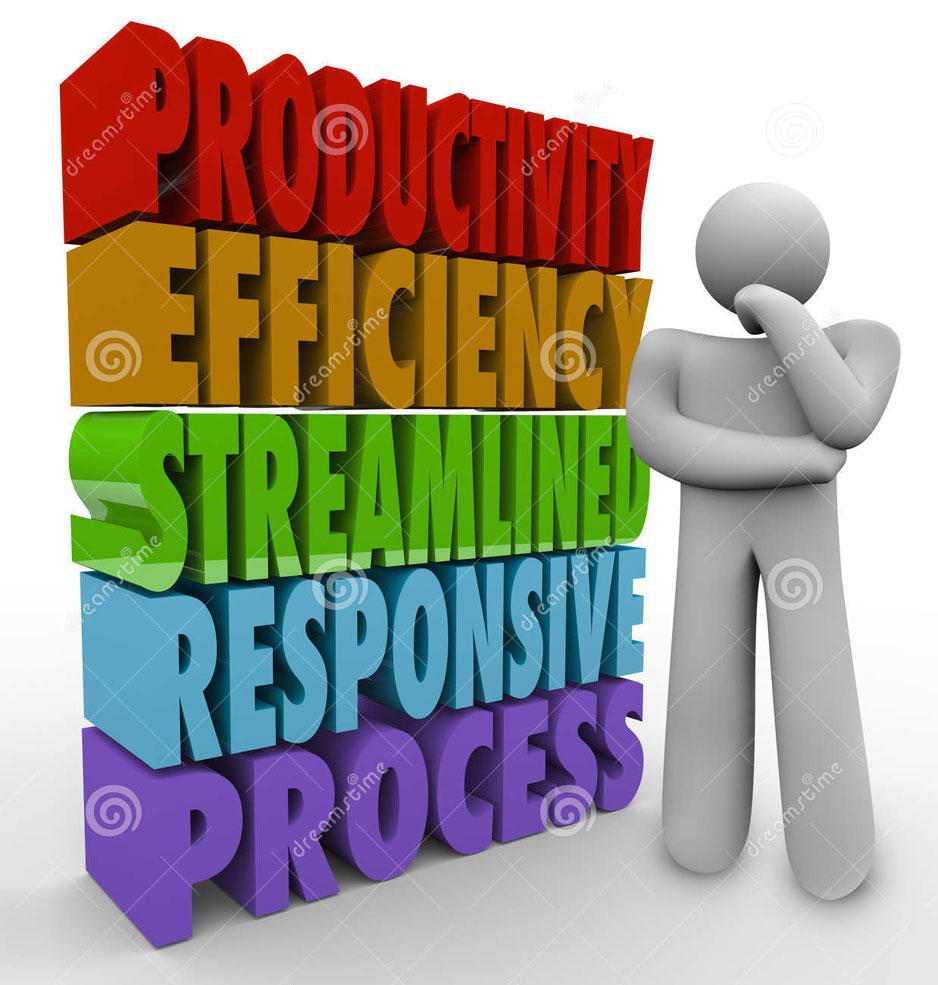 Based on our understanding of a customer’s requirement, we offer programs for improvement in specific areas like cost reduction, efficient digitising, floor management, QMS, Preventive Maintenance, and Buyer compliance. 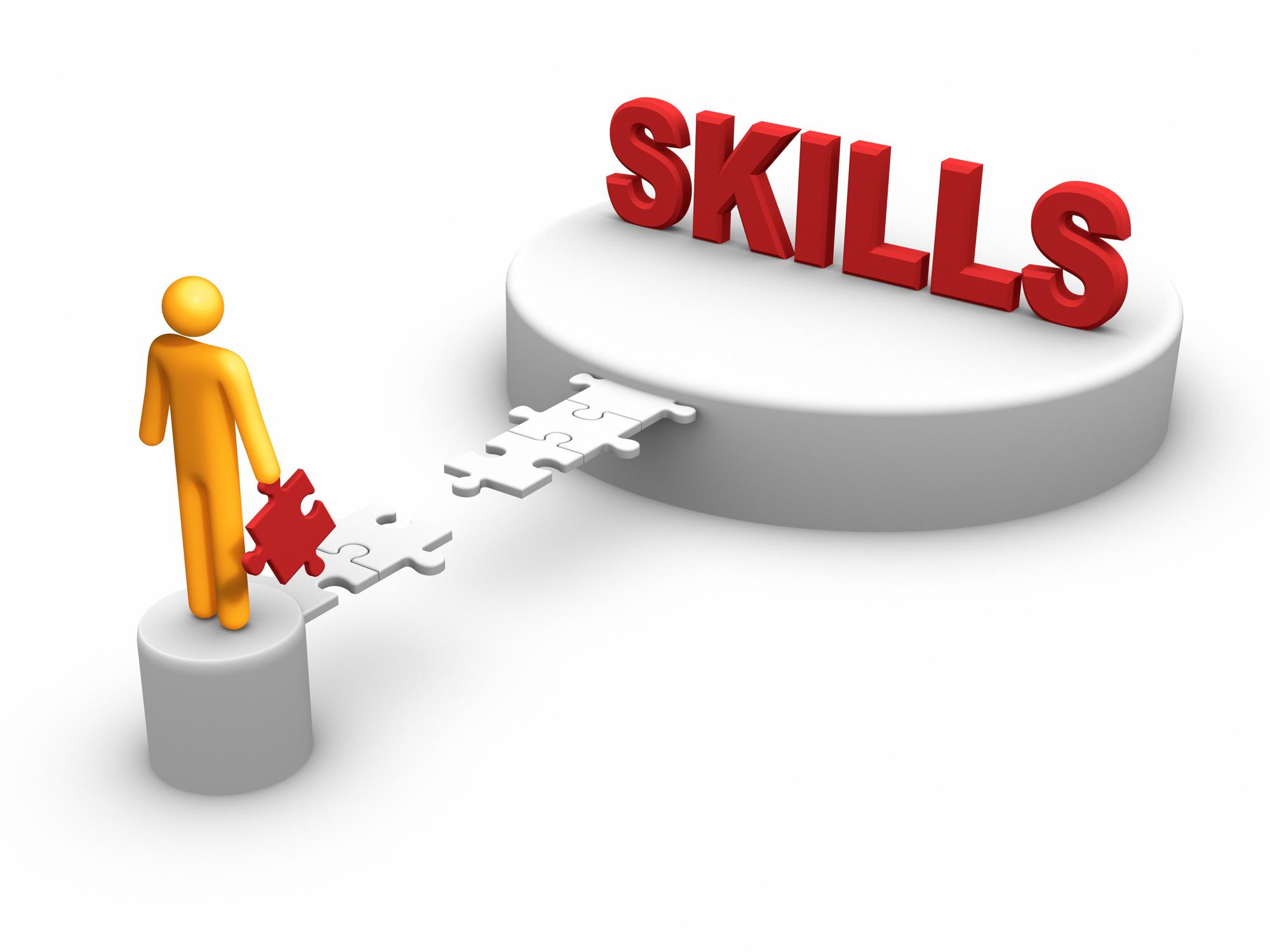 This includes training to staff at all levels whether managerial or workers. They are trained to work as a team, to stay motivated, and to perform at highest levels of efficiencies. This creates an organizational culture of learning, growth and mutual cooperation, leading to lesser employee turnover, and eventually a more successful organization. 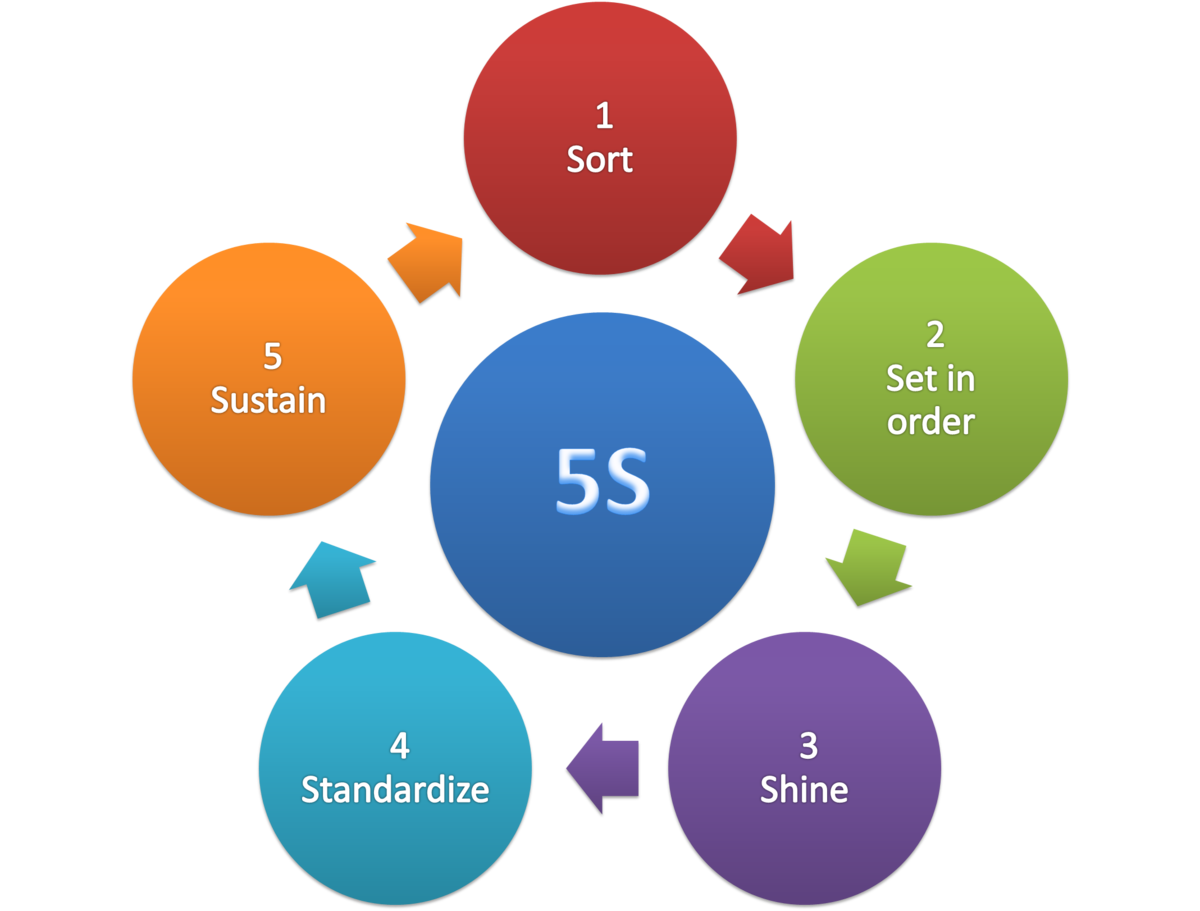 5S is the basic foundation for an efficient and error-free work area. 5S cleans up waste so that the work environment starts producing “what” is required, at the “time” it is needed. We specialize in 5S implementation in apparel and embroidery companies.